When Alexei Leonov made the world’s first spacewalk in 1965 in Voskhod 2, it was hailed as yet another great success for the USSR in the space race against America. It was only after the fall of the Soviet Union that the west found out that while it may well have been made to look like a success by the Soviet Press, it was, in fact, it was teetering on the edge of disaster from the moment Leonov stepped out of the airlock till the crew were rescued from the vast frozen forests of northern Russia. 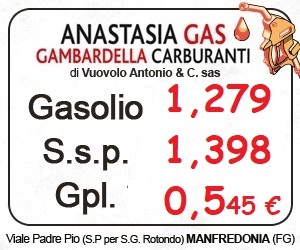